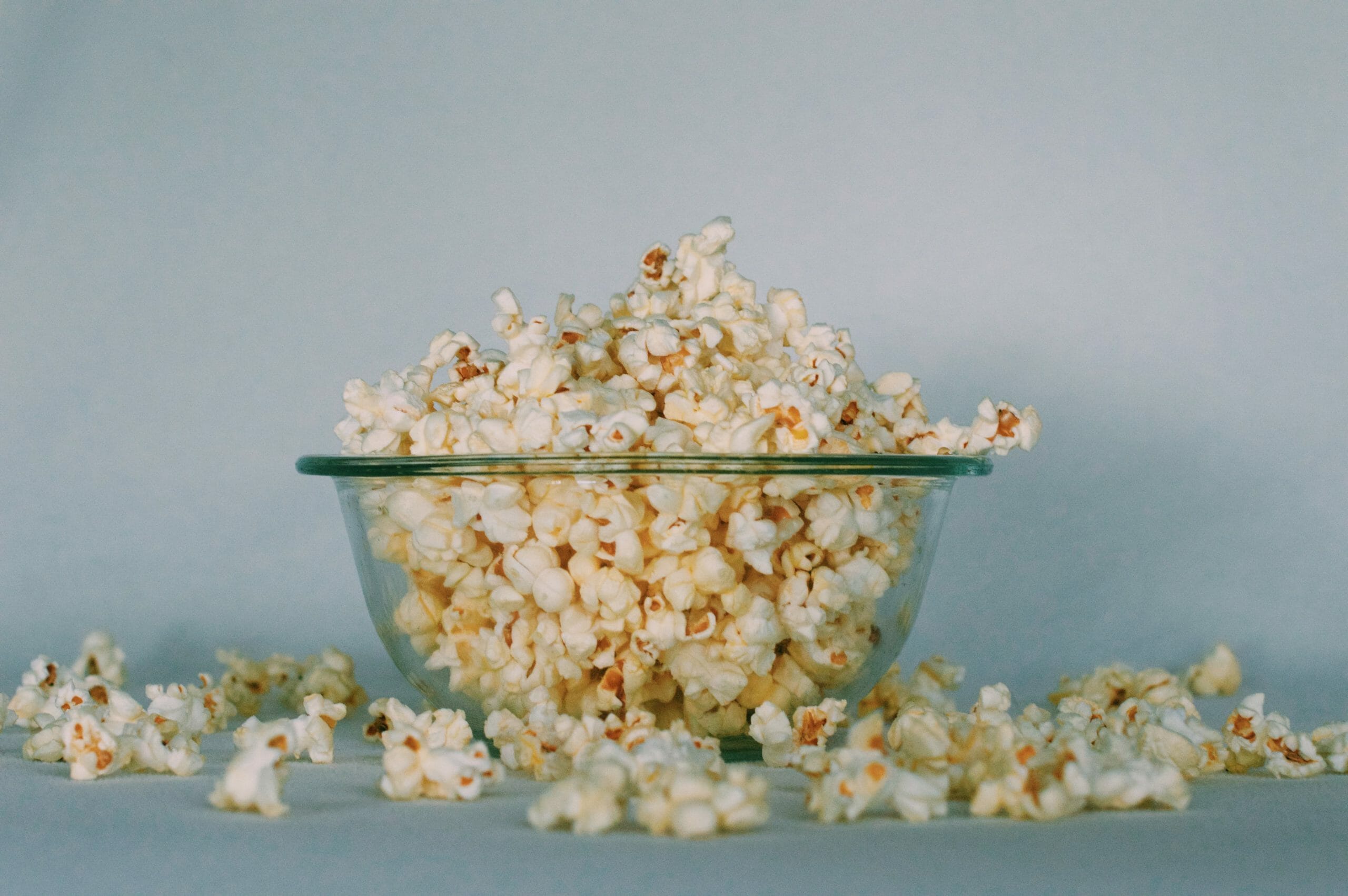 For you, we have collected some films that we would call “Investing Movies”. These movies deal with interesting financial and economic topics and give you insights into various industries. We have designed the site so that you will find a small teaser next to the title. This teaser is taken from the official pages of the movies. Afterwards you will find the YouTube trailer for the Value Investing movies. You are also welcome to watch all trailers in our playlist:

Movies on the stock exchange and the finance industry

“The key players at an investment firm become entangled during one perilous 24-hour period in the early stages of the 2008 financial crisis. When entry-level analyst Peter Sullivan unlocks information that could prove to be the downfall of the firm, a roller-coaster ride ensues as decisions both financial and moral catapult the lives of all involved to the brink of disaster.”

“An impatient young stockbroker tries to rise to the top by adopting the credo “greed is good” from his mentor, only to find his life falling to pieces in the process.”

“In Oliver Stone’s sequel to his Academy Award-winning original, Gordon Gekko has been released from prison after more than two decades and confronts a Wall Street headed for another financial meltdown.”

“Based on the true story of four outsiders who saw what the big banks, media and government refused to: the global collapse of the economy. A bold investment leads them into the dark underbelly of banking, where everyone and everything is in question. “

“The Academy Award® Winner for Best Documentary, Inside Job, directed by Charles Ferguson shows that the 2008 global financial Armageddon was no accident. It was predicted and could have been prevented. This compelling, serious, easy-to-follow film will make you want to raise your voice and declare…”Enough!””

Master of the Universe

“Investment bankers are the real Masters of the Universe, not politicians, armies or even countries. In economic powerhouse Germany, a top banker gives a disturbing insider’s account of his emotions, motivations and predictions. “

“Writer/director Ted Braun (‘Darfur Now’) follows controversial hedge fund titan Bill Ackman as he puts a billion dollars on the line in his crusade to expose Herbalife as the largest pyramid scheme in history. The battle between Ackman and Herbalife plays out in the media, in board rooms, and on the streets in Braun’s stirring picture of the American Dream gone wrong. “

“Sex. Money. Power. Drugs. Brace yourself for an outrageous true story from legendary filmmaker Martin Scorsese. Leonardo DiCaprio stars as a young stockbroker hungry for a life of non-stop thrills, where corruption was king and more was never enough. “

“An unsettling and eye-opening Wall Street horror story about Chinese companies, the American stock market, and the opportunistic greed behind the biggest heist you’ve never heard of.” Source

“Walk in the shoes of the men and women on the front lines of our financial crisis as they struggle to remain relevant in the electronic age.”

“TALKING MONEY is an observational documentary shot at bank consultation tables all over the world. weaving stories from eight countries into one global money conversation, it virtually transforms the cinema into a bank. purely experiential!” Source

Too Big to Fail

“Too Big to Fail takes place in 2008 and revolves around the global financial crisis. It focuses on some key figures who held the fate of the global economy in their hands when it was about to collapse.”

“The fun begins when the rich and greedy Duke Brothers (Don Ameche and Ralph Bellamy) wager a bet over whether born loser Valentine (Eddie Murphy) could become as successful as the priggish Winthorpe (Dan Akroyd) if circumstances were reversed. “

On companies and founders

Enron: The Smartest Guys in the Room

“Sometimes the true stories are the most spectacular: Alex Gibney, in his exciting documentary based on the book by Bethany McLean and Peter Elkind, reveals unbelievable interior views of a large corporation. The responsible managers of the US energy giant “Enron” enriched themselves through consistent accounting fraud and led to one of the biggest corporate failures in economic history, destroying more than 20,000 jobs and, among other things, two million dollars in employee pension funds.”

“Directed by Peter Berg (Lone Survivor), this story honors the brave men and women whose heroism would save many on board, and change everyone’s lives forever. “

“Ashton Kutcher is Steve Jobs, the iconic Apple innovator and groundbreaking entrepreneur, in this epic story of how one man blazed a trail that changed technology – and the world – forever.” 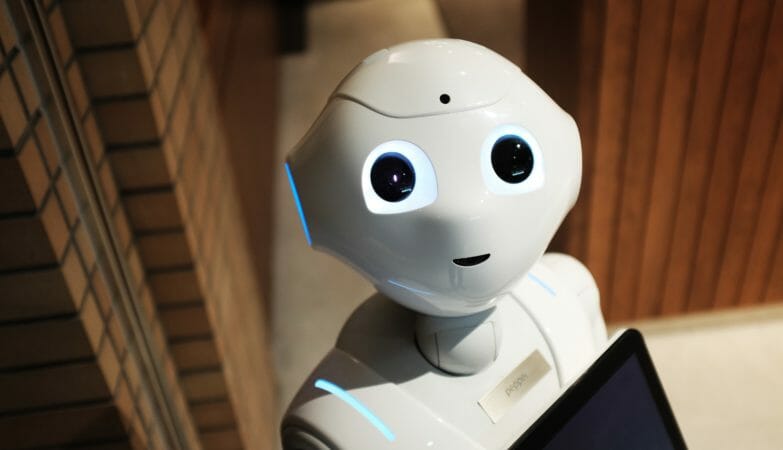 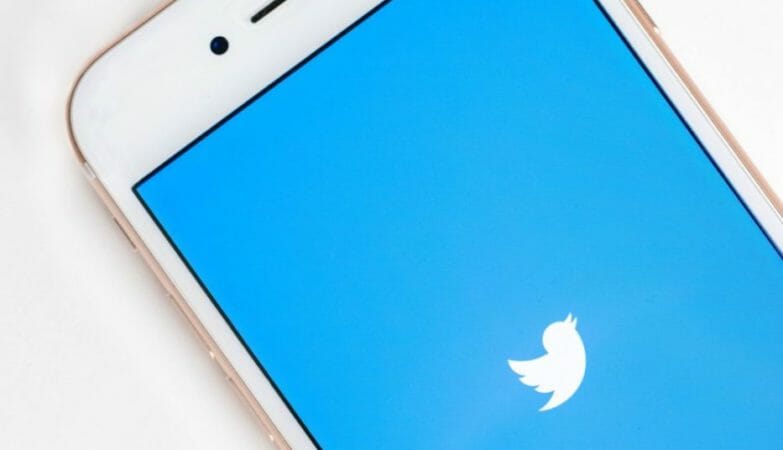 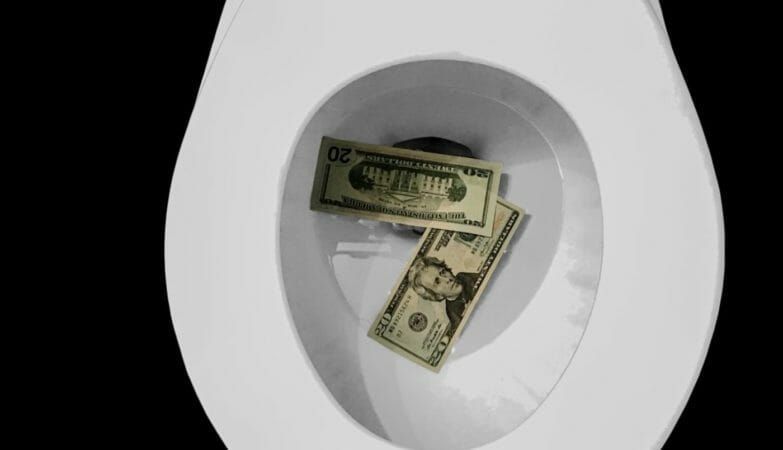 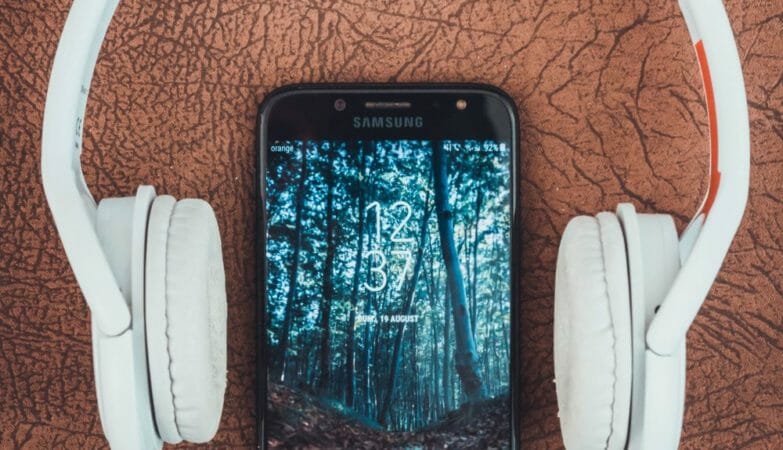